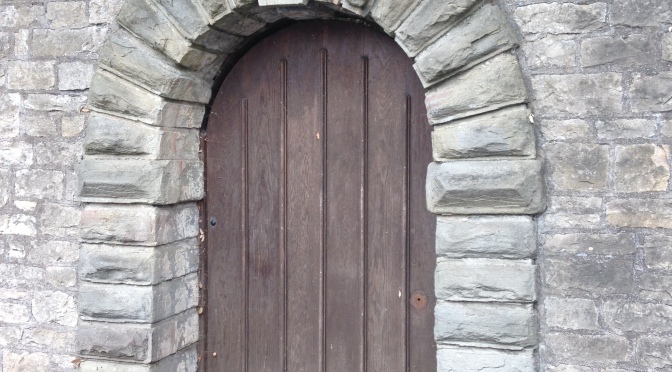 I was walking on the side- walk briskly and excitedly. A wee bit anxious too, because I really, really did not want to miss this event and was really looking forward to it. As such what options I had now with me where limited. So I did not really want to loose what little available option I had. In spite of walking fast I was annoyingly trailing behind my family members as they all ran towards the the Royal York Crescent in the the fascinating city of Bristol. So it came really as a surprise to find that at one particular point my feet began to drag and started to become a little heavy. No, it was not fatigue, as we had driven down the road all over the Blackboy Hill, down to the Whiteladies road and finally parked the car in a residential area where we had found the parking with a bit of difficulty as it was jam packed almost every where. So there was no fatigue, yet my feet dragged as if they were pulled by some magnetic force.

Finally I paused, not by choice but almost forced to pause; and found myself standing in front of a small knob-less mahogany wooden door. It stood isolated and embedded in a slate colored stone wall. The door was small and old but exuded a lot of personality. It had a strange magnetic power and was inviting. Hesitatingly I took in the cow webs settled along the hinges and the missing doorknob. Apparently the door had not been opened for years, and I’m a curious cat. I put one foot forward and there was a rustle and a crackling sound as I stepped on the rubble of dry rust leaves and twigs embracing the entrance. I shivered with the sudden sound but notwithstanding edged closer. And then there was a heavy hand on my shoulder! Thud! With a strong jerk I shrugged my shoulders impulsively and almost screamed before looking into the amused and rather puzzled face of my husband. ” What do you think you’re doing? Trying to enter that door without permission would be called trespassing, don’t you know that? You should in fact be extra careful, considering that you are a tourist here”

I was still trying to regain my senses, when he slowly led me away from that door.”Darling if you walk at this speed you are sure going to miss that Balloon Festival you have have been looking forward to all this time. As such we are already late”. (continued)

“Hmm”, I murmured weakly and followed him meekly. Should I, should I not, my mind debated with my heart. One last glance, just once I thought and turned my head to look back at the door one last time and gauge what treasures (or horrors) it held. But I saw nothing, as we had left it far behind. For an instant I felt like going back to check on that door, but then I had second thoughts. I definitely was a tourist there and ought to behave properly.

The mystery haunts me even today, long after I have returned from my trip. Maybe I lost my chance of an entry into Alice’s Wonderland or a garden of enchantment or contrarily was saved from the mistake of opening a Pandora’s box (door in this case). The mystery  continues…in my mind…

Have you ever felt anything similar. What do you think was behind that door? 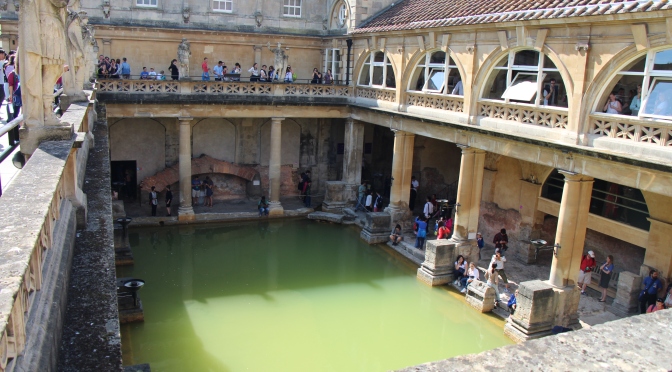 If you are drawn towards Gothic ( English) revival architecture, head straight towards Bath in England (UK). Most of the medieval buildings here are built using honey coloured bath stone and carved and chiseled to perfection. The city of Bath is renowned for the Roman baths, Fashion museum and Jane Austin house among other attractions. No wonder its a UNESCO world heritage site and a major travel and tourist destination.

The perpendicular Gothic architecture of the Bath Abbey leaves one truly spellbound in wonder as one stares at the ornate and complex carvings painstakingly done on the walls of the church. The picture below shows the lively atmosphere outside the Bath Abbey. Interestingly, the chaos of the tourists adds value to the symmetrical lines of the beautiful monument. The joie de vivre of the people is palpable. As a matter of sheer coincidence, there is order again in the chaos with many of the tourists in the frame wearing turquoise blue and various other shades of blue. The bright pink flowers and the bicycle boards in the foreground give the necessary pop of colour to the picture, so that I fell in love with my own creation, err.. click almost instantly!

The cover picture shows the famed Roman baths which are a great example of Victorian style architecture. Again the human element makes the place look chaotic, yet even more beautiful as it makes the place alive; as is rightly said by Constantin Brancusi- “Architecture is inhabited sculpture”. Do you agree?

“Being deeply loved by someone gives you strength, while loving someone deeply gives you courage.”

True love is the purest form of human emotions. This beautiful feeling can be expressed in myriad ways. There is this eternal desire to remain connected to your loved ones in whichever part of the world you may be. On a recent trip to Amsterdam, I saw a beautiful bridge over one of the old seventeenth century canals, where people had attached several love padlocks to seal (or rather lock) their love for each other. The picture I have posted below, shows several padlocks connected together.

In fact it set my imagination running. Perhaps it was fixed by a loving family; with each lock representing one member of the family, and an extra one thrown in for good luck? (when it comes to family, I am a wee bit superstitious).The locks are symbolic of the bonding and commitment we have with our loved ones. Besides being connected to each other, the love locks show an amazing connection with the surroundings, becoming part and parcel of the essence of Amsterdam, adding character and more beauty to the already beautiful city. 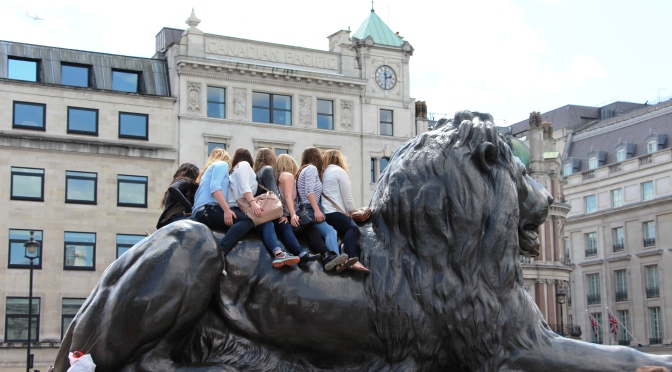 London is most definitely one of my favourite cities in the world. There are several reasons for this love. It is clean and it is green. London is packed with history and truly a heritage city, with every building in almost every nook and corner having a story to tell. The weather may be unpredictable, but for me being an Indian, I love the English summer as it is still pleasantly cold for me as opposed to a 40 degree centigrade temperature or above in my home town in peak summers. The food and the shopping are simply irresistible! The fact that it is fairly easy to commute also deserves a mention. London boasts of one of the world’s best underground railway or ‘tube’ network. Once you have gone through the tube map and understand the working nothing can hold you back from exploring the city.

Being fortunate to be able to visit London ( and several other beautiful  places in the UK) quite often, especially during the summers, I suppose I’m in a position to be able to  share my thoughts on what one must carry along and must do  in London this summer! So here’s my list-

All pictures are clicked by the author and her family , and may not be used without prior permission. 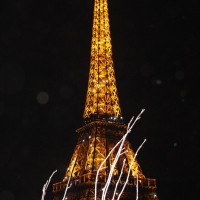 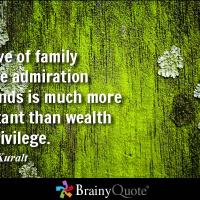 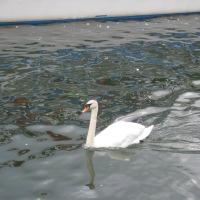 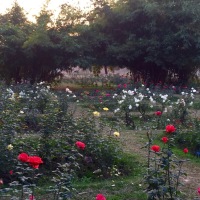 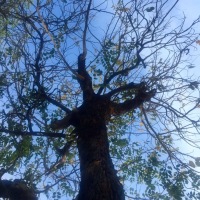 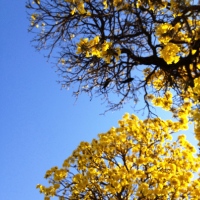 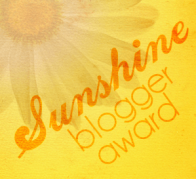